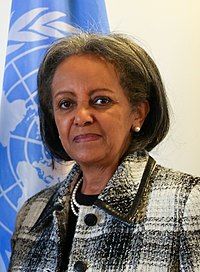 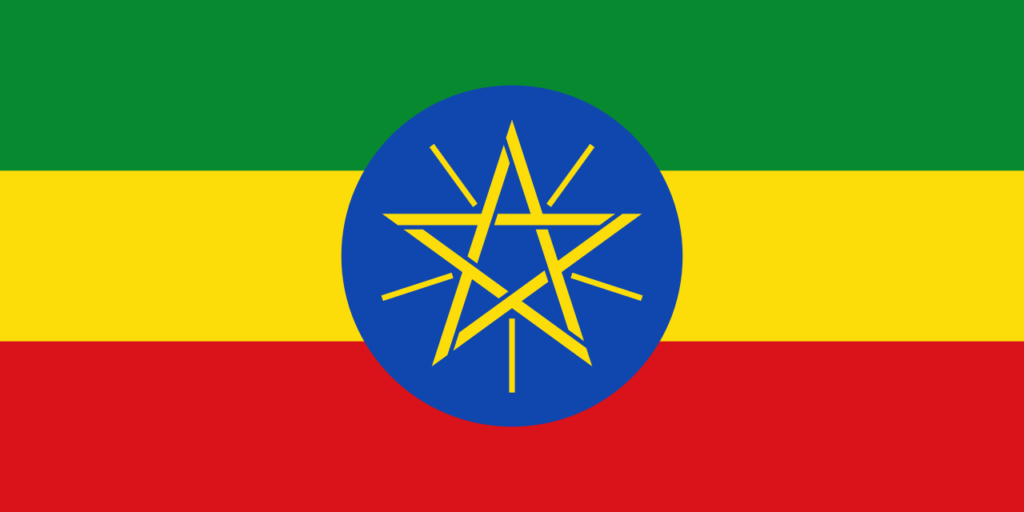 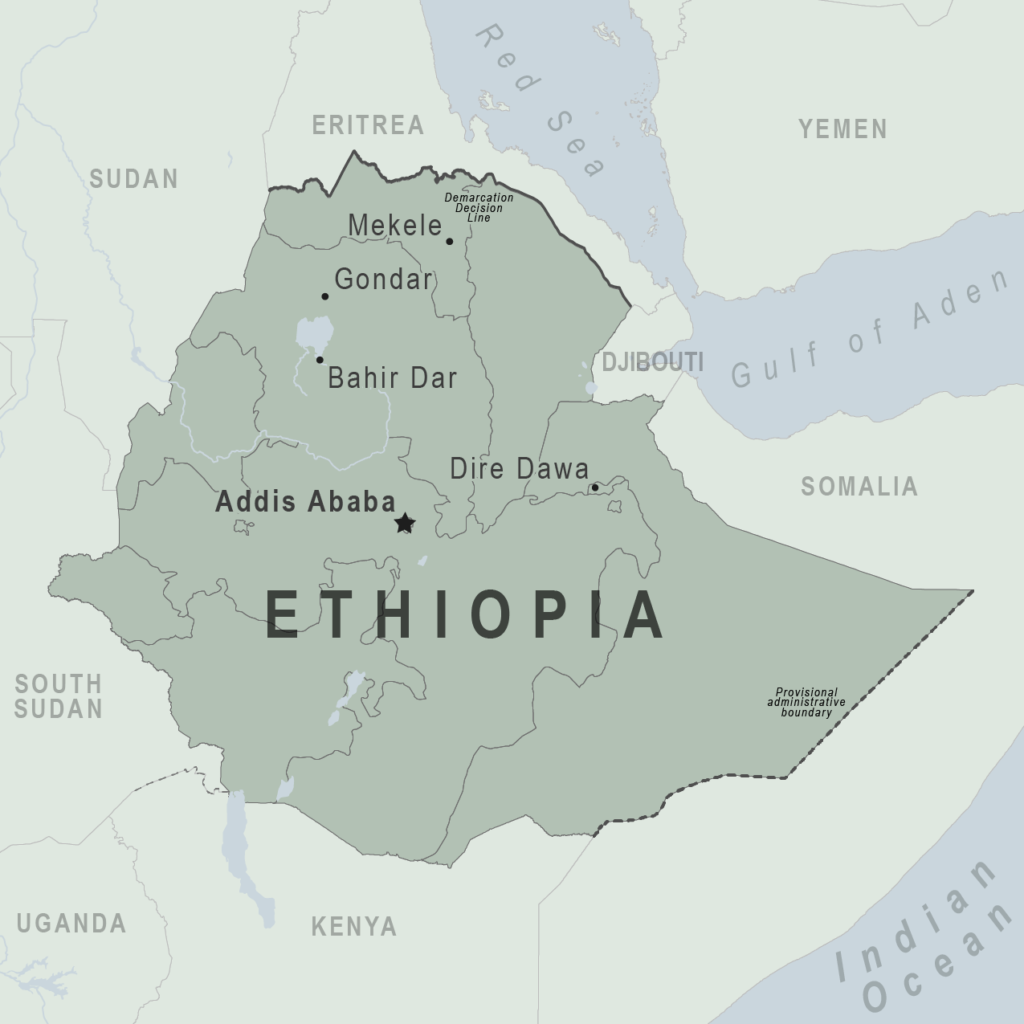 Ethiopia, officially the Federal Democratic Republic of Ethiopia, is a landlocked country in the Horn of Africa. It shares borders with Eritrea to the north, Djibouti and Somaliland to the northeast, Somalia to the east, Kenya to the south, South Sudan to the west and Sudan to the northwest. Ethiopia has a total area of 1,100,000 square kilometres (420,000 sq mi) and over 109 million inhabitants and is the 12th-most populous country in the world and the 2nd-most populous in Africa. The national capital and largest city, Addis Ababa, lies several kilometres west of the East African Rift that splits the country into the African and Somali tectonic plates.

Ethiopian national identity is grounded in the historic and contemporary roles of Christianity and Islam, and the independence of Ethiopia from foreign rule, stemming from the various ancient Ethiopian kingdoms of antiquity. Some of the oldest skeletal evidence for anatomically modern humans has been found in Ethiopia. It is widely considered as the region from which modern humans first set out for the Middle East and places beyond. According to linguists, the first Afroasiatic-speaking populations settled in the Horn region during the ensuing Neolithic era. Tracing its roots to the second millennium BC, Ethiopia’s governmental system was a monarchy for most of its history. Oral literature tells that the monarchy was founded by the Solomonic dynasty of the Queen of Sheba, under its first king, Menelik I. In the first centuries, the Kingdom of Aksum maintained a unified civilization in the region.

During the late–19th-century Scramble for Africa, Ethiopia and Liberia were the only two nations that preserved their sovereignty from long-term colonisation by a European colonial power, and many newly independent nations on the continent adopted its flag colours of green, gold and red. During this period, Ethiopia established its modern borders through extensive conquest of territories to its east, west and south. Ethiopia was the first independent African member of the League of Nations and the United Nations. The country was occupied by Italy in 1936 and became Italian Ethiopia as part of Italian East Africa, until it was liberated during World War II 5 years later in 1941. During Italian rule, the government abolished the centuries-old practice of slavery, and urbanization steadily increased. In 1974, the long-standing Ethiopian monarchy under Haile Selassie was overthrown by the Derg, a communist military government backed by the Soviet Union. In 1987, the Derg established the People’s Democratic Republic of Ethiopia, which was overthrown in 1991 by the Ethiopian People’s Revolutionary Democratic Front, who have been the ruling political coalition until 2019, succeeded by Abiy Ahmed‘s party Prosperity Party.

Ethiopia is a multilingual nation, with around 80 ethnolinguistic groups, the four largest of which are the Oromo, Amhara, Somali and Tigrayans. Most people in the country speak Afroasiatic languages of the Cushitic or Semitic branches. Additionally, Omotic languages are spoken by ethnic minority groups inhabiting the southern regions. Nilo-Saharan languages are also spoken by the nation’s Nilotic ethnic minorities. Oromo is the most populous language by native speakers, while Amharic is the most populous by number of total speakers. Ge’ez remains important as a liturgical language for both the Ethiopian Orthodox Tewahedo Church and the Eritrean Orthodox Tewahedo Church and for the Beta Israel. A majority of the population adheres to Christianity (mainly the Ethiopian Orthodox Tewahedo Church and P’ent’ay), and the historical Kingdom of Aksum was one of the first states to officially adopt the religion. A third follow Islam, primarily Sunni. The country is the site of the Islamic Migration to Abyssinia and the oldest Muslim settlement in Africa, at Negash. A substantial population of Ethiopian Jews, known as Beta Israel, also resided in Ethiopia until the 1980s. The nation is a land of geographical contrasts, ranging from the vast fertile west, with its forests and numerous rivers, to the world’s hottest settlement of Dallol in its north. The Ethiopian Highlands are the largest continuous mountain ranges in Africa, and the Sof Omar Caves contains the largest cave on the continent. Ethiopia also has the second-largest number of UNESCO World Heritage Sites in Africa. The sovereign state is a founding member of the UN, the Group of 24 (G-24), the Non-Aligned Movement, the G77 and the Organisation of African Unity. Addis Ababa serves as the headquarters of the African Union, the Pan African Chamber of Commerce and Industry, the United Nations Economic Commission for Africa, the African Standby Force and many of the global NGOs focused on Africa.

In the 1970s and 1980s, Ethiopia experienced civil conflicts and communist purges, which hindered its economy. The country has since recovered and as of 2010 has the largest economy (by GDP) in East Africa, but remains one of the world’s poorest countries, facing poverty, hunger, corruption, weak infrastructure, poor respect for human rights, and limited access to health and education, with a literacy rate of only 49%, ranking in the worst quartile on the Human Development Index.