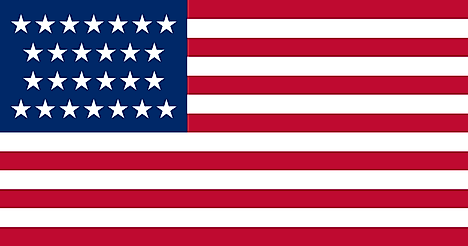 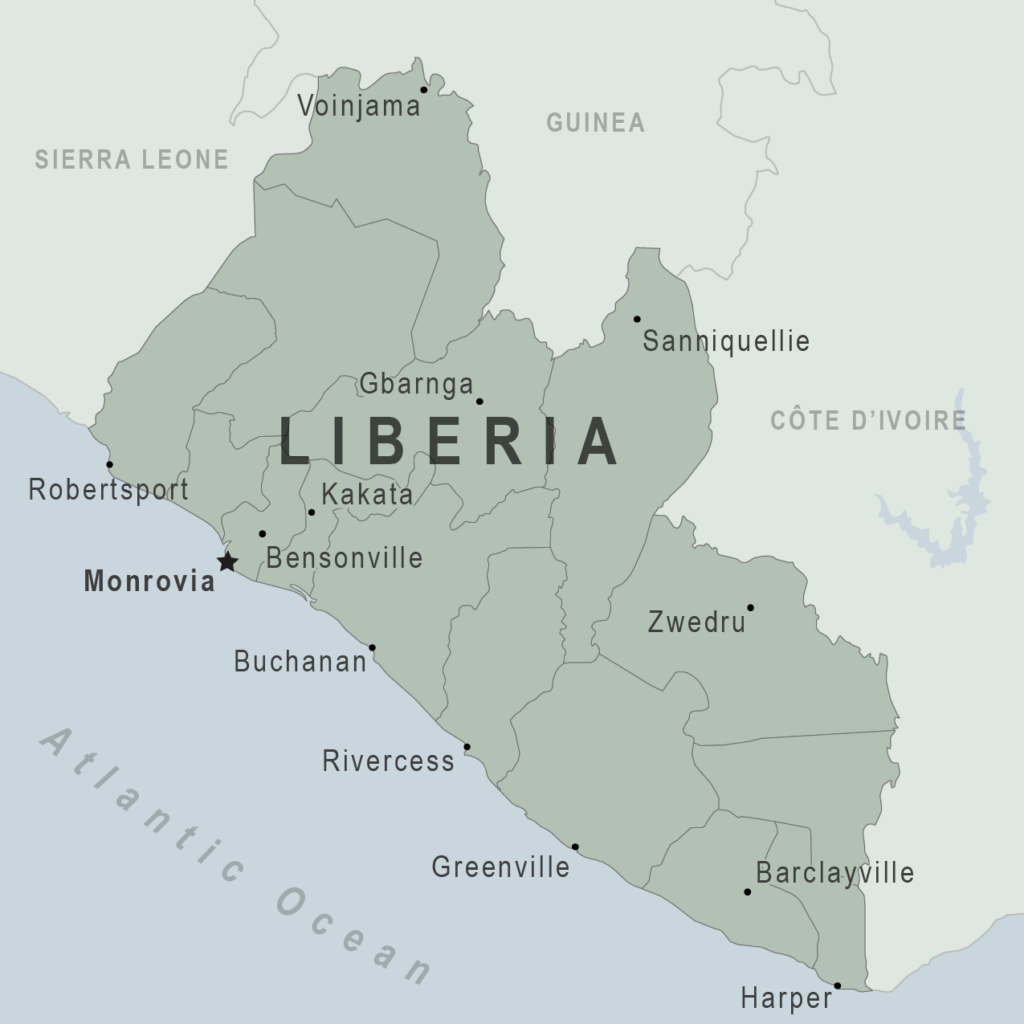 Liberia, officially the Republic of Liberia, is a country on the West African coast. It is bordered by Sierra Leone to its northwest, Guinea to its north, Ivory Coast to its east, and the Atlantic Ocean to its south-southwest. It has a population of around 5 million and covers an area of 111,369 square kilometers (43,000 sq mi). English is the official language, but over 20 indigenous languages are spoken, representing the numerous ethnic groups who make up more than 95% of the population. The country’s capital and largest city is Monrovia.

Liberia began as a settlement of the American Colonization Society (ACS), who believed black people would face better chances for freedom and prosperity in Africa than in the United States. The country declared its independence on July 26, 1847. The U.S. did not recognize Liberia’s independence until February 5, 1862, during the American Civil War. Between January 7, 1822, and the outbreak of the American Civil War in 1861, more than 15,000 freed and free-born people of color who faced social and legal oppression in the United States, as well as 3,198 Afro-Caribbeans, relocated to the settlement. The settlers carried their culture and tradition with them. The Liberian constitution and flag were modeled after those of the U.S. On January 3, 1848, Joseph Jenkins Roberts, a wealthy, free-born African American from Virginia who settled in Liberia, was elected Liberia’s first president after the people proclaimed independence.

Liberia was the first African republic to proclaim its independence, and is Africa’s first and oldest modern republic. It retained its independence during the Scramble for Africa. During World War II, Liberia supported the United States war effort against Germany and in turn, the U.S. invested in considerable infrastructure in Liberia to help its war effort, which also aided the country in modernizing and improving its major air transportation facilities. In addition, President William Tubman encouraged economic changes. Internationally, Liberia was a founding member of the League of Nations, United Nations, and the Organisation of African Unity.

In 1980, political tensions from the rule of William R. Tolbert resulted in a military coup during which Tolbert was killed, marking the end of Americo-Liberian rule in the country and beginning of years-long political instability. Five years of military rule by the People’s Redemption Council and five years of civilian rule by the National Democratic Party of Liberia were followed by the First and Second Liberian Civil Wars. These resulted in the deaths of 250,000 people (about 8% of the population) and the displacement of many more, and shrank Liberia’s economy by 90%. A peace agreement in 2003 led to democratic elections in 2005, in which Ellen Johnson Sirleaf was elected president, making history as the first female president in the continent. National infrastructure and basic social services were severely affected by the conflicts as well as by the 2013–2016 outbreak of Ebola virus, with 83% of the population living below the international poverty line as of 2015.