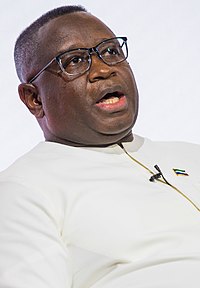 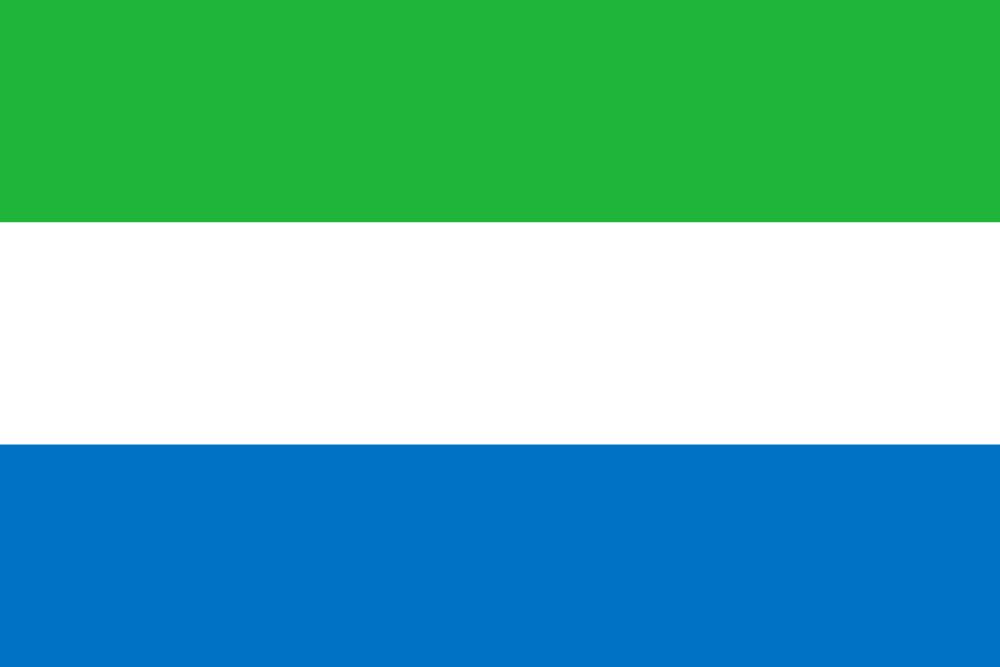 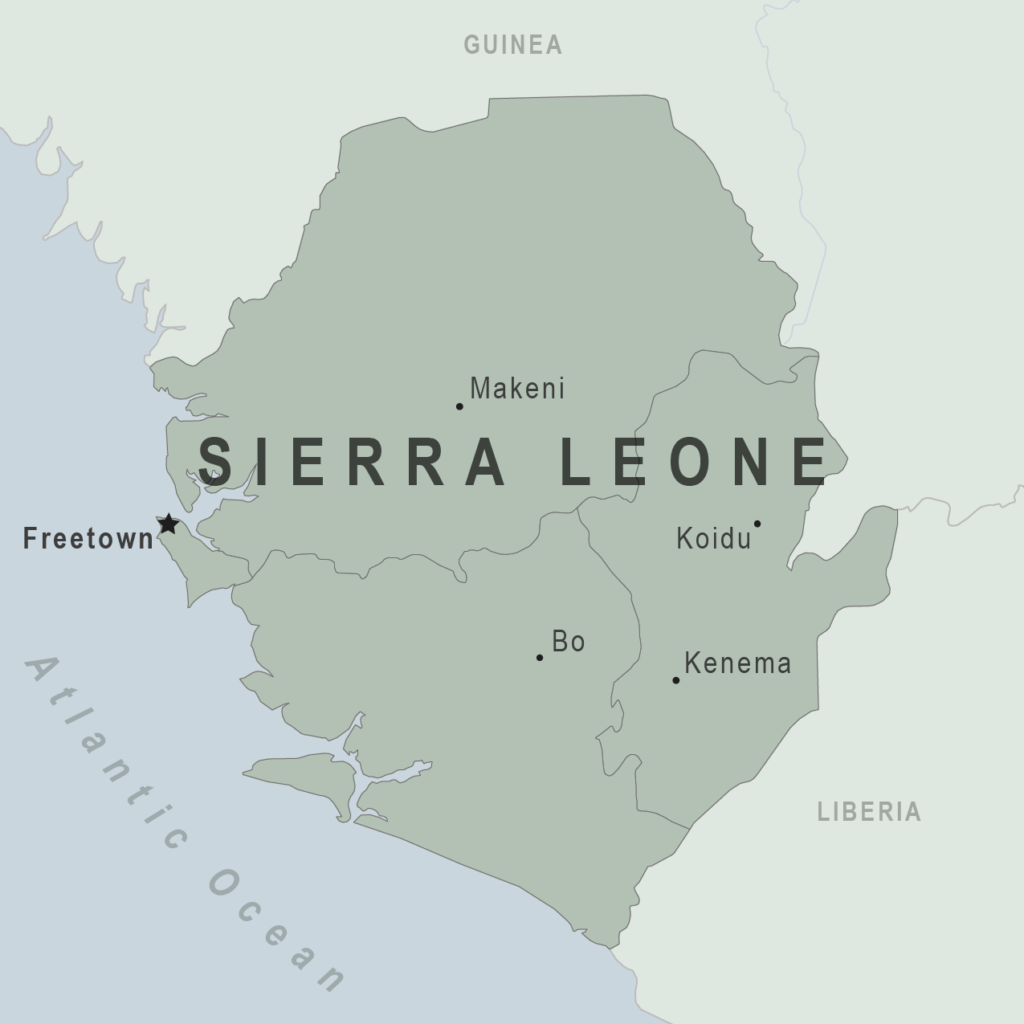 Sierra Leone ,officially the Republic of Sierra Leone, informally Salone, is a country on the southwest coast of West Africa. It is bordered by Liberia to the southeast and Guinea to the northeast. Sierra Leone has a tropical climate with a diverse environment ranging from savanna to rainforests, a total area of 71,740 km2 (27,699 sq mi) and a population of 7,092,113 as of the 2015 census. The capital and largest city is Freetown. The country is divided into five administrative regions which are subdivided into sixteen districts. Sierra Leone is a constitutional republic with a unicameral parliament and a directly elected president. Sierra Leone is a Muslim-majority country at approximately 78%, though with an influential Christian minority at about 21%. Muslims and Christians in Sierra Leone are extremely tolerant of each other, and all the major Muslim and Christian holidays are officially national holidays in the country.

The multiparty democratic constitution of Sierra Leone was again adopted in 1991 by President Joseph Saidu Momoh, Stevens’ hand-picked choice. From March 23, 1991, to 2002, a group of former Sierra Leone soldiers launched a brutal civil war in a failed attempt to overthrow the Sierra Leone government. The APC’s 24-year rule of Sierra Leone ended on April 29, 1992, in a military coup and a 25-year-old Captain Valentine Strasser ruled the country from 1992 to 1996 in a junta government.

Sixteen ethnic groups inhabit Sierra Leone, the two largest and most influential being the Temne and Mende peoples. About 2% of the country’s population are Krio, descendants of freed African American and West Indian slaves. English is the official language used in schools and government administration; however, Krio is the most widely spoken language across Sierra Leone, spoken by 97% of the country’s population. Sierra Leone is rich in natural resources, especially diamond, gold, bauxite and aluminium. The country is a member of the United Nations, African Union, Economic Community of West African States (ECOWAS), Mano River Union, Commonwealth of Nations, African Development Bank, and Organisation of Islamic Cooperation.